Common English Abbreviations And Their Meanings 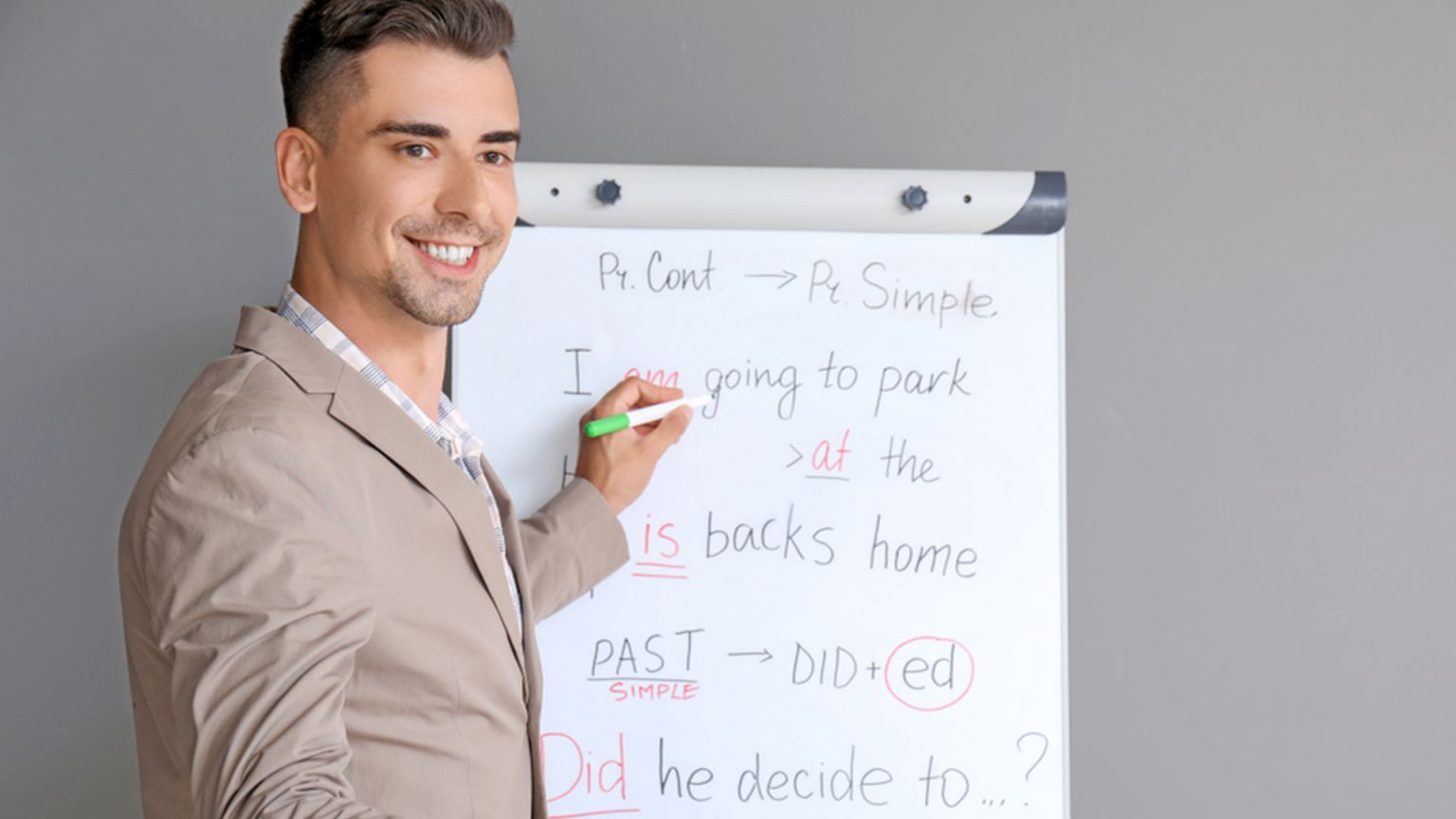 Because English abbreviations and acronyms are common in everyday conversation, knowing them is extremely beneficial while learning the language. They can be used by English speakers when talking, playing games,

sending emails, and occasionally in conversation. They are typically used to save time and speed up communication.

Studio English likes to introduce you to standard English word abbreviations that will help you understand English better.

Read on to know more.

What Is An Abbreviation In English?

In English, an abbreviation is a shortened form of a word or phrase.

We shorten a word or phrase when we abbreviate it.

Abbreviations can be created by combining the first letters of a word or phrase.

When writing or speaking, it takes less time to pronounce or write the first initial of each word,

or a shortened form than it does to spell out every single word.

How Do You Abbreviate English?

Initials and acronyms are two frequent ways to abbreviate for English language. An initial is the first letter of a word.

Initials are commonly used to refer to country and organization names.

Initials are also the first letters of people’s names. When filling out official forms,

we are sometimes asked to provide our surname and initials, which are essentially English name abbreviations.

We may also use acronyms to abbreviate English.

Acronyms are words made out of the first letters of other words that are spoken as full words:

One of the most significant English grammar abbreviations lists is that,

if you need to use an indefinite article, before an acronym or initialism,

consider the word’s initial sound (rather than the initial letter) to guide your decision.

How To Abbreviate “Number” In English

One of the English common abbreviations that can be a little confusing is the abbreviation of “number”.

In fact, this abbreviation is actually a symbol that is called the numero sign.

The numero sign or numero symbol “№” is a typographic abbreviation of the word number(s) indicating ordinal numeration,

especially in names and titles.

How To Pronounce Abbreviations In English?

As a part of your best online platform to learn English, you may come across some abbreviations in your speaking assignments.

Acronyms, for example, are pronounced as a single word.

The word radar is abbreviated for radio detection and ranging and it’s pronounced as a single word: radar /ˈreɪdɑ(r)/.

Abbreviations that are intended to shorten the word are frequently pronounced as the full word.

Other abbreviations such as initials are pronounced letter by letter.

For example, we say ATM letter by letter which is an abbreviation for automated teller machine.

What Are Some Popular Abbreviations?

Here is an English abbreviation list of the most popular various abbreviations that you may come across:

When someone or something has a different name, this abbreviation is used.

He thinks that “he-who-must-not-be-named”, aka Voldemort, is actually a good person. Can you believe that!

This acronym is often used in emails to refer to something that must be done soon.

It is also used in speech and in writing.

Please sent me this report ASAP.

FYI stands for ‘for your information. This is used when you want someone to know something you know.

FYI, the coffee machine got broken this morning.

This is a great statement to say when you want others to know you’re being honest about something.

TBH is an acronym used in chat-based interactions, whereas ‘To be honest’ is used in both spoken and written English.

I didn’t really like the party he threw for his daughter TBH.

Although it’s one of the English common abbreviations, it actually stands for a French phrase.

This phrase means “please respond” and is used when you need someone to confirm their participation in an event,

such as a party or a social gathering.

We are going to have to reprint the wedding invitations because they forgot to write R.S.V.P at the end,

and I won’t take it!

When discussing a journey, this is used to let someone know what time you expect to arrive at your destination.

You probably saw it multiple times displayed on your GPS device.

During a conversation, the phrase ‘By the way’ is used in both written and spoken English to introduce a new,

less significant but still relevant topic. BTW is a pretty casual method of abbreviating the phrase.

You can order from this restaurant. The chef, whom I know personally BTW, makes the best pizza you can ever taste.

This phrase refers to doing something yourself rather than hiring someone else to do it for you.

It is usually used to refer to house maintenance tasks such as constructing or decorating.

Sorry for the mess, my husband is newly obsessing over those DIY videos and trying everything he sees.

Here are twenty of the most common country abbreviations in English.

You can check out more English country abbreviations from Sustainable Sourced LLC.

What Are Some Slang Abbreviations?

Slang abbreviations often stem from the internet. How teenagers use the English language in their posts, stories,

Here are some English abbreviations slang that you can come across on the internet:

This can be used to express irritation or any other emotion that a shake of the head might convey.

The lecture has been going on for 2 hours and we still have more! SMH.

IKR shows agreement with whatever has been said in front of you.

Used to show happiness or joy, This is usually used after mentioning something that was the highlight of your day.

When you sent me those date selfies last night IMMD, hope you had a great night!

When you say something sarcastic and want the other person to note your tone, you say SNH.

You should feel bad you missed that baby shower last night, it was … delightful. SNH.

This usually follows an emoji or a meme of a facial expression that imitates what you’re feeling.

It can’t also be used in a group chat when you open the group chat after 2 hours of your friends chatting about different things and it’s hard to read the 5421 messages they sent.

Sorry guys I was asleep when you were agreeing on that game night. TL;DR though, can someone tell me where are we meeting?

What Are Popular Texting Abbreviations?

Texting can be the fastest form of communication nowadays, even faster than phone calls.

That’s why people created abbreviations to save time and effort when you’re communicating.

Here are some popular text abbreviations you can use the next time you chat with your friends:

For TOEFL Test Takers: Everything You Need To Know 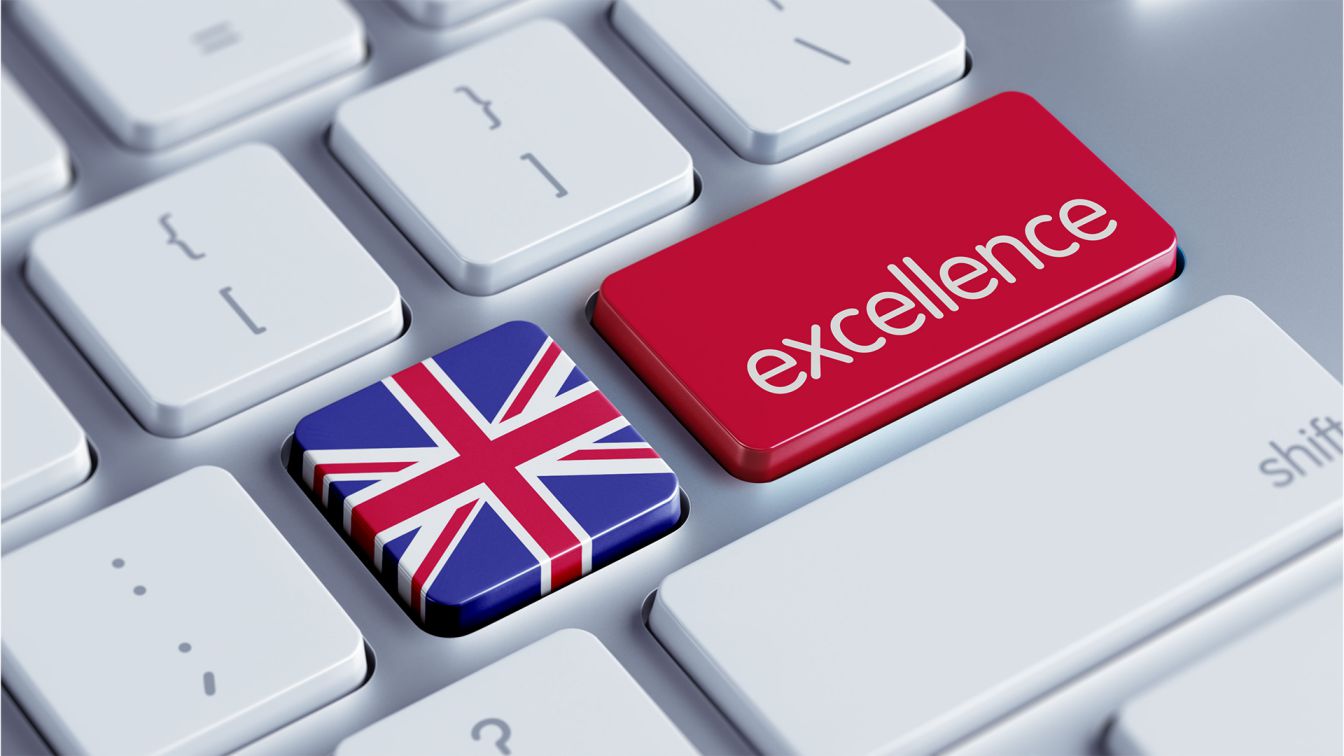